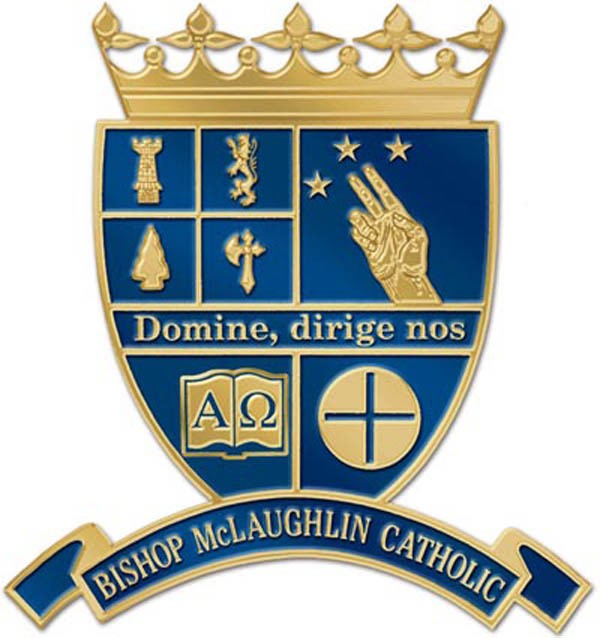 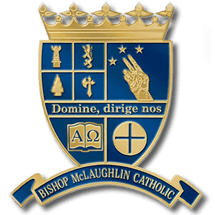 Rob Ducey graduated from Seminole State College of Florida and then played Major League Baseball for 13 years with the Toronto Blue Jays, California Angles, Texas Rangers, Seattle Mariners, Philadelphia Phillies and Montreal Expos. Rob also represented Canada as a designated hitter for Team Canada in the 2004 Summer Olympics. After retiring from Major League Baseball, Rob was a hitting coach in the minor leagues for the New York Yankees, Montreal Expos and Philadelphia Phillies – and has worked as a talent scout for the Toronto Blue Jays and the Tampa Bay Rays. He has also helped coach Team Canada and the Canadian National Youth baseball team. Rob is a recipient of the prestigious Tip O’Neil Award, awarded by the Canadian Baseball Hall of Fame for players who have excelled in individual achievement and team contribution. He was subsequently inducted into the Canadian Baseball Hall of Fame.

As a player, Kenneth Burroughs has played in the minor leagues for the Los Angeles Dodgers and the Chicago White Sox. As a coach, Kenny has previously coached baseball at Tarpon Springs High School, Eastlake High School, the University of South Florida and the Tampa Bay Baseball Academy. He is also certified as a pitching coach by the National Pitching Association. Kenny holds a bachelor’s degree from the University of South Florida.

Thank you for considering Bishop McLaughlin Catholic High School. Click “Apply Now” to get started or call 727-857-2600 for more information. 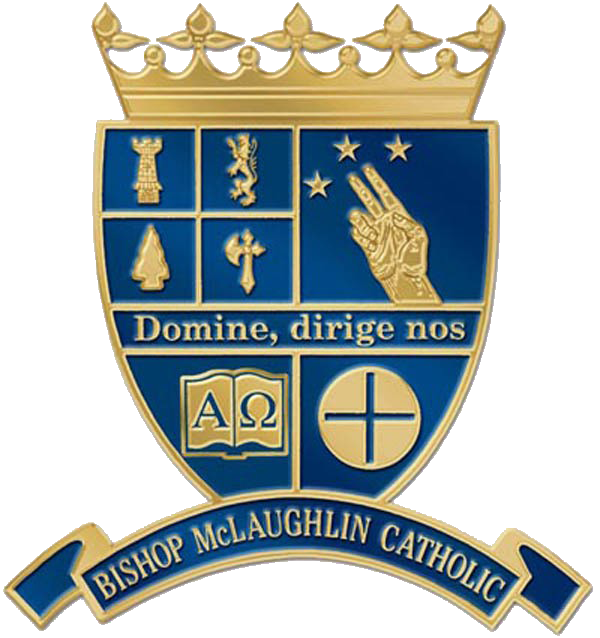 The Hurricane family invites you to join our email list to receive monthly, exciting news about Bishop!